This collection presents mostly « rare gems » or « collector gems », more often not used in jewellery because of rarity or hardness. Rarity is due to  the quantity available, or a rare color, source or inclusion, or the difficulty to cut the rough into a faceted gem. Microphotographies are taken with an old Olympus microscope and an iphone. These gems are not for sale, but some extra specimens may be available. The collection is visible but stored in a specific location, so please contact me for an appointment.

Olivine is a group including among others Fosterite, Dunilite and the gem var. of forsterite commonly named Peridot. The collection brings together peridot from different locations, among them one of the rarest and most amazing gem ever, an extremely rare pallasite peridot with iridescent inclusions from the Jepara meteorite. The Dunilite comes from the discoverer of the specie’s own collection. 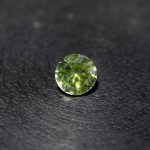 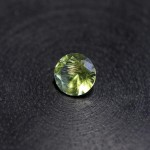 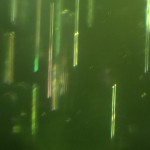 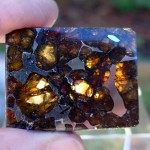 This stone is simply the holy grail of gem collecting. Peridot (Olivine) is quite common on Earth. But that one comes from… space. Pallasite is one of the rarest type of meteorites, the only one to made of solid metal included with wonderful olivine crystals. Among the view pallasite fallen on Earth, only a view peridot were big and preserved enough to be extracted and faceted.

The 500kg Jepara meteorite was discovered in Indonesia in 2008. The meteorite is more than 4 billion years old (!) and came from the asteroid belt between Mars and Jupiter. The olivine were formed in the middle of the asteroid. Among the olivine extracted from the meteorite, the most beautiful pallasite ever, a dozen only present amazing and unique iridescent needle inclusions. These cannot be seen on any « terrestrial » olivine, and the Jepara are the only ones whose inclusions can be distinguished without loupe or microscope (even it request correct orientation and concentration). (here is an article ont the inclusions of the Fukang meteorite inclusions) 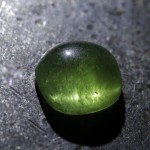 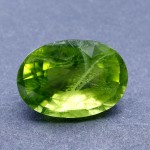 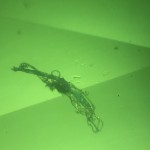 A large peridot from San Carlos, Arizona. A beautiful liquid plane inclusion is visible by eye. 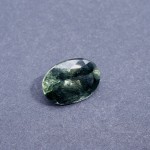 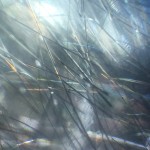 Peridot from Pakistan with Lugwigite-Vonsenite inclusions. 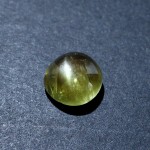 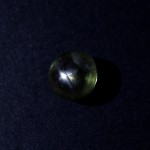 Peridot with star is extremely rare. This one has fractures and diplays the star on the verso, but a great rarity from Myanmar. 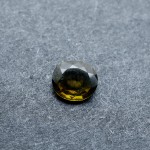 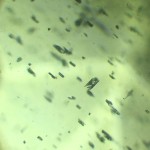 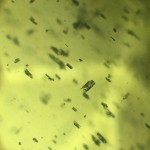 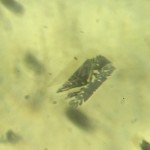 Dunilite is a rare member of the Olivine group, discovered in 1996 in Katukubura Mountain, Kolonne, Sri Lanka by Dr Dunil Palitha Gunasekara. This specimen comes from his own collection, and has a lab report signed by him. 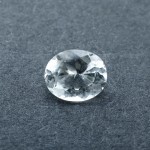 Fosterite is the magnesium rich member of the Olivine group. This loupe clean colourless gem comes from Dattaw Mine, Mogok, Myanmar. 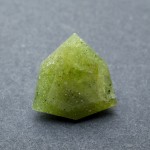 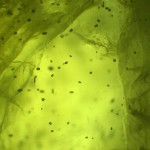 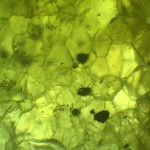 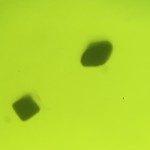 Green forsterite from Buskerud in Norway.